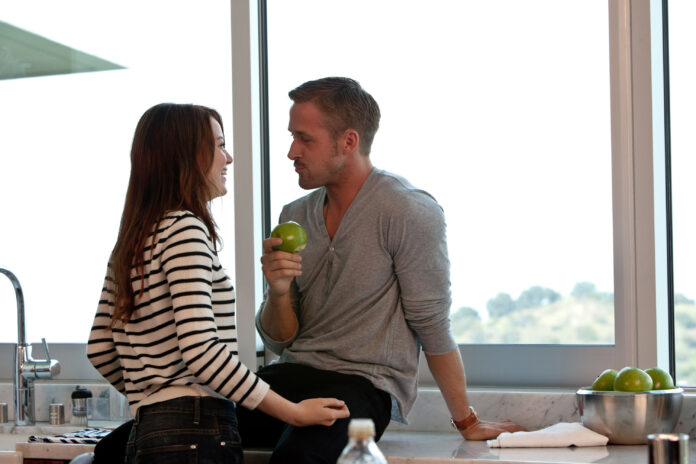 Good Questions to Ask Any Guy

Although it is always fun to chat with your girlfriends, sometimes you may want the opportunity to hear a guy’s perspective! Whether you are simply interested in learning more about your guy friends or want to get some insight into how guys think about girls, playing a game like “21 questions” is an awesome way to break the ice and get to know each other better. If this sounds fun, but you don’t know what questions to ask, keep reading! We have compiled a list of 21 question game to ask a guy, which cover a variety of topics and is sure to make the process of getting to know each other fun and memorable!

1“If you had to describe yourself with 5 words, what would they be?”

Why this is a great question: Although you may think you know this boy well enough, you may be surprised to find out the words he uses to describe himself! Most people are more complex than they appear outwardly, and it is interesting to hear his perspective on his most important qualities.

2“If you had the ability to read people’s thoughts, would you use it?”

Why this is a great question: This question will help you understand how he deals with the truth. If he says yes, you may learn that he likes to be in control of all the facts before developing an opinion on something or someone. If he says no, he may be a more sensitive guy who prefers to keep things simple by trusting his instincts rather than being confronted by more complicated information.

3“What is your spirit animal?”

Why this is a great question: This is a fun question to ask to gain some insight into how he thinks of himself. This is particularly amusing if a guy says his spirit animal is something completely different from what you imagined. Just because he is amazing at sports doesn’t mean he can’t feel like a furry kitten on the inside!

4“What did you want to grow up to be when you were little?”

Why this is a great question: Although it is hard to picture him as a little boy, he probably used to have a very different idea of what he wanted to be when he grew up! Your guy friend may now want to be a museum curator, but maybe he used to fancy himself the next great basketball star!

5“What do you think about girls who wear a lot of makeup?”

Why this is a great question: Many girls will admit that they base their makeup styles on what they think guys will find attractive. Take advantage of this opportunity to find out what guys think of our grooming rituals! Who knows, maybe you’ll get some new ideas about how to do your makeup!

6“If you could be any movie character who would you be?”

7“What possession could you not live without and why?”

Why this is a great question: His answer will give some insight into his priorities and daily rituals. Particularly the “why” aspect of this question can reveal a lot about him. If he chooses his cell phone so that he can play games, he is probably satisfied entertaining himself. But if he chooses his cell phone because he wants to be able to stay in touch with his friends, he’s social and needs to feel connected with other people in order to be happy.

8“What is your favorite youtube video of all time?”

Why this is a great question: Everyone has a favorite video that they know will always make them laugh or entertain them no matter how many times they have seen it. If his choice is a funny animal video, he is probably sensitive and good-natured. If he chooses a video of a crazy science experiment, he is probably adventurous and eager to try new things.

Why this is a great question: This is a great question to get to know someone’s moral compass, which is particularly important if you hope to become closer friends with this guy. Like many questions, the “why” element is more important than the basic question. If he thinks it is okay to tell a huge lie in order to get people to like him, he’s probably dishonest and insecure. However, if he thinks it is only okay to tell a small lie in order to protect someone he cares about, he has good intentions and is motivated by his genuine concern for the feelings of others. Even if you think it is always wrong to tell a lie, it is a good idea to know where your friends stand on the matter.

10“If you had to eat only one food for the rest of your life what would it be?”

11“What is the meanest thing anyone has ever said to you?”

Why this is a great question: This might be one of the more serious questions on this list, but one of the best ways to get to know someone is to see a more vulnerable side of them. When you know someone’s weak spot, you can then make an effort to avoid accidentally saying something that might offend them. On the other hand, many times people experience their “meanest” insult when they are very young and these comments can seem quite funny years later!

12“What is something that most people don’t know about you?”

Why this is a great question: Since the purpose of this game is to get to know him better, this is a great straight forward question to learn something you definitely didn’t know already. Learning something that most people don’t know about him is a great way to make your friendship stronger.

13“Would you ever date a girl who was your friend?”

Why this is a great question: A lot of times when guys and girls are friends, at least one of you will develop feelings for the other which can either lead to a complicated mess or a great relationship. Even if you don’t detect anything other than platonic energy at this stage, it is a good idea to know where he stands on this issue before your friendship develops too much.

14“Do you think it is more important to have a job that makes you rich or makes you happy?”

Why this is a great question: There is nothing wrong with taking pride in your salary, but if a guy values his money more than his happiness, be aware that he may not be the best friend when times get busy at work. The one exception would be if he wanted to be rich, regardless of his own happiness, because he wanted to be able to give his money away to his family and people in need. That’s definitely a more appealing motivation than personal greed!

15“What do you think of girls who post a lot of selfies on social media?”

Why this is a great question: Although many girls like to post pictures of themselves on social media, there is definitely a fine line between normal and self-obsessed. If this guy is someone you might be crushing on, be cautious if he says he likes when girls post tons of selfies a day. You want a guy who encourages you to have a life besides just taking pictures of yourself!

Why this is a great question: This is a funny question to ask guys because they probably have very different tastes now. If you’re feelin
g nosy, see if he will tell you who he has a crush on today!

Why this is a great question: By clicking on this article, clearly you have an interest in seeing the world from a guy’s perspective. He is probably also curious about what girl’s think about, but will he admit it? If a guy says he would be a girl for a day, he is probably adventurous and open. On the other hand, if a guy declines, he is probably a bit more uptight!

18“When was the last time you cried?”

Why this is a great question: Some guys may not admit to crying, but if he does, he is sensitive and willing to be open with his emotions.

19“What is your least favorite thing to do?”

Why this is a great question: Everyone has something they have to do but hate doing. This is a great question because you can learn as much about a guy from knowing what he likes to do as you can from knowing what he hates to do. If he says he hates to go shopping, but agrees to come with you when you ask, odds are he truly values you as a friend or maybe has a crush on you!

20“Is there a male celebrity that you wished you looked like?”

Why this is a great question: Girls aren’t the only ones who have a famous person that they wish they looked like! This is a great question to ask because you can see that guys often have insecurities with their appearance in the same way that girls do. Knowing this information will help you be more sensitive so you can avoid making a comment that might hurt his feelings.

21“Do you think girls should ever make the first move on a guy?”

Why this is a great question: This is one of those questions that girls will often debate amongst their girlfriends, but how awesome would it be to hear a guy’s perspective on the matter? Although his opinion doesn’t necessarily represent all guys’ opinions, your guy friend can be a great resource when it comes to getting advice about how to get your crush to notice you.

Getting to know people better, especially guys, can sometimes seem nerve-wracking or awkward! It is definitely much easier when you have an idea of some topics to discuss, which is why we thought it would be helpful to provide you with these ideas. We hope you enjoyed this list and don’t forget to have fun when you play 21 questions with your guy friends! 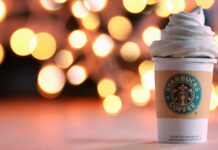